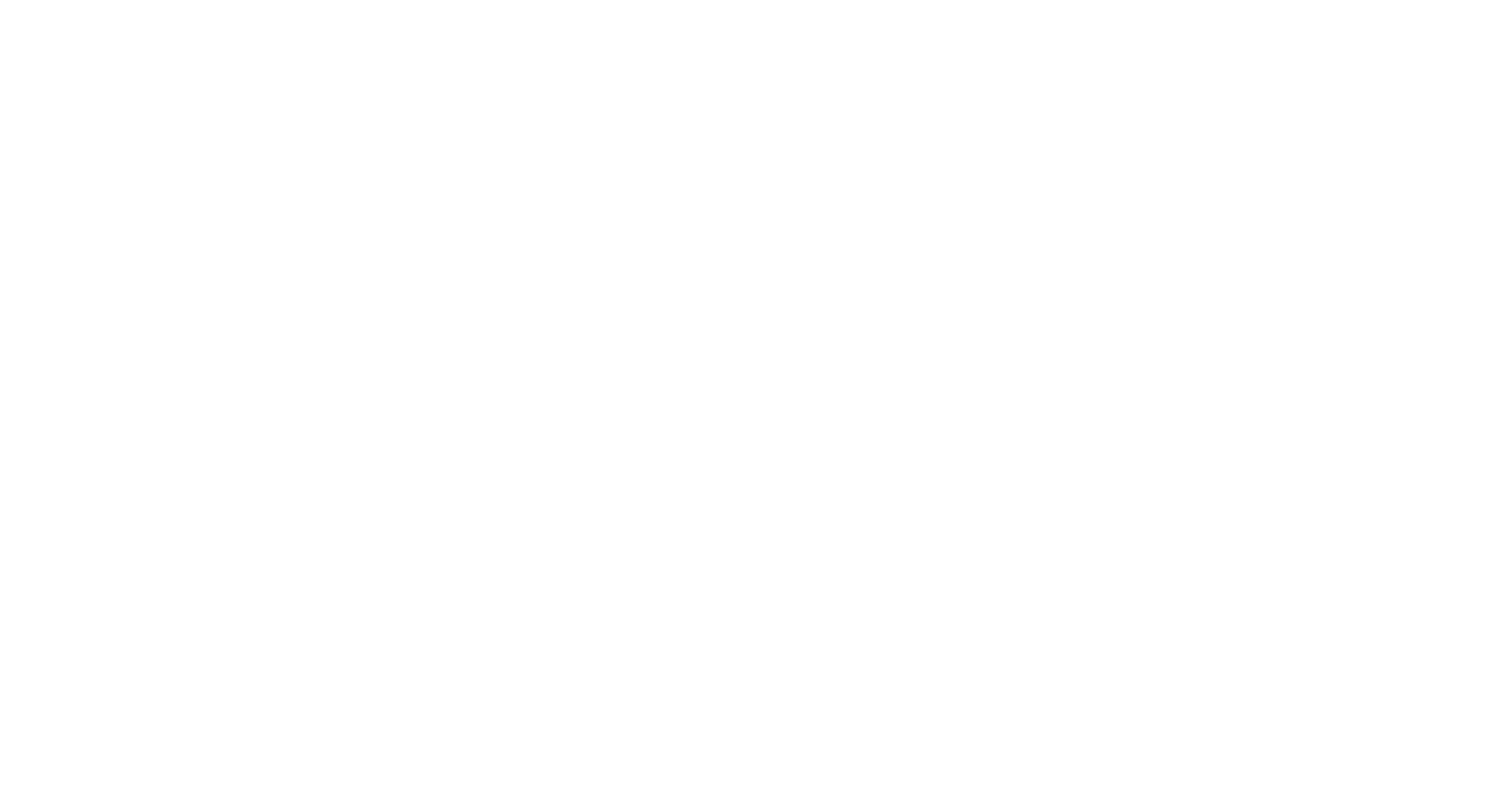 > Return to the team page. 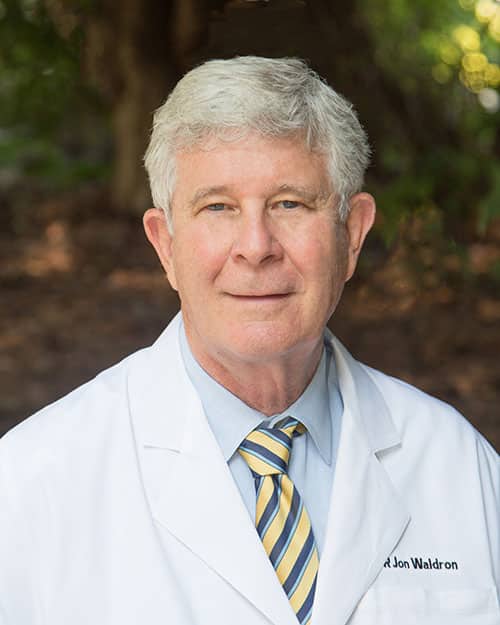 After graduating from Duke University in 1966, Dr. Jonathan Waldron earned his Navy Wings in January of 1968. After a combat tour of duty in Vietnam he was awarded the Navy Achievement Medal and three Air Medals. He finished his flying career at NAS Guantanamo Bay, Cuba as a station pilot and Personnel Officer of the Naval Air Station.

Upon leaving active duty, Dr. Waldron graduated from the University of Florida School of Dentistry and served four years as a dental officer in the Naval Hospital in Taipei, Taiwan and then at NAS Dobbins Atlanta. While in private practice, Dr. Waldron has served as Commanding Officer of three Reserve Dental and Medical Units, the last of which was involved in Desert Storm.

Now a retired Navy Reserve Captain, Dr. Waldron has been practicing in Marietta for over thirty years, including the last eighteen with his oldest son, Blair.
His daughter, Ashley, is a commercial photographer who has trained in New York City, Cortona, Italy, and has a B.F.A. from the University of Georgia. She specializes in interiors, events, products, and children’s portraits (www.awhphotoanddesign.com). Sons Davis and Mitchell are at Kennesaw State University and Chattahoochee Tech respectively. His brother Denis was also a naval aviator and Delta Pilot.

We now accept online payments. Please click below to make a payment on your account. Thank you! 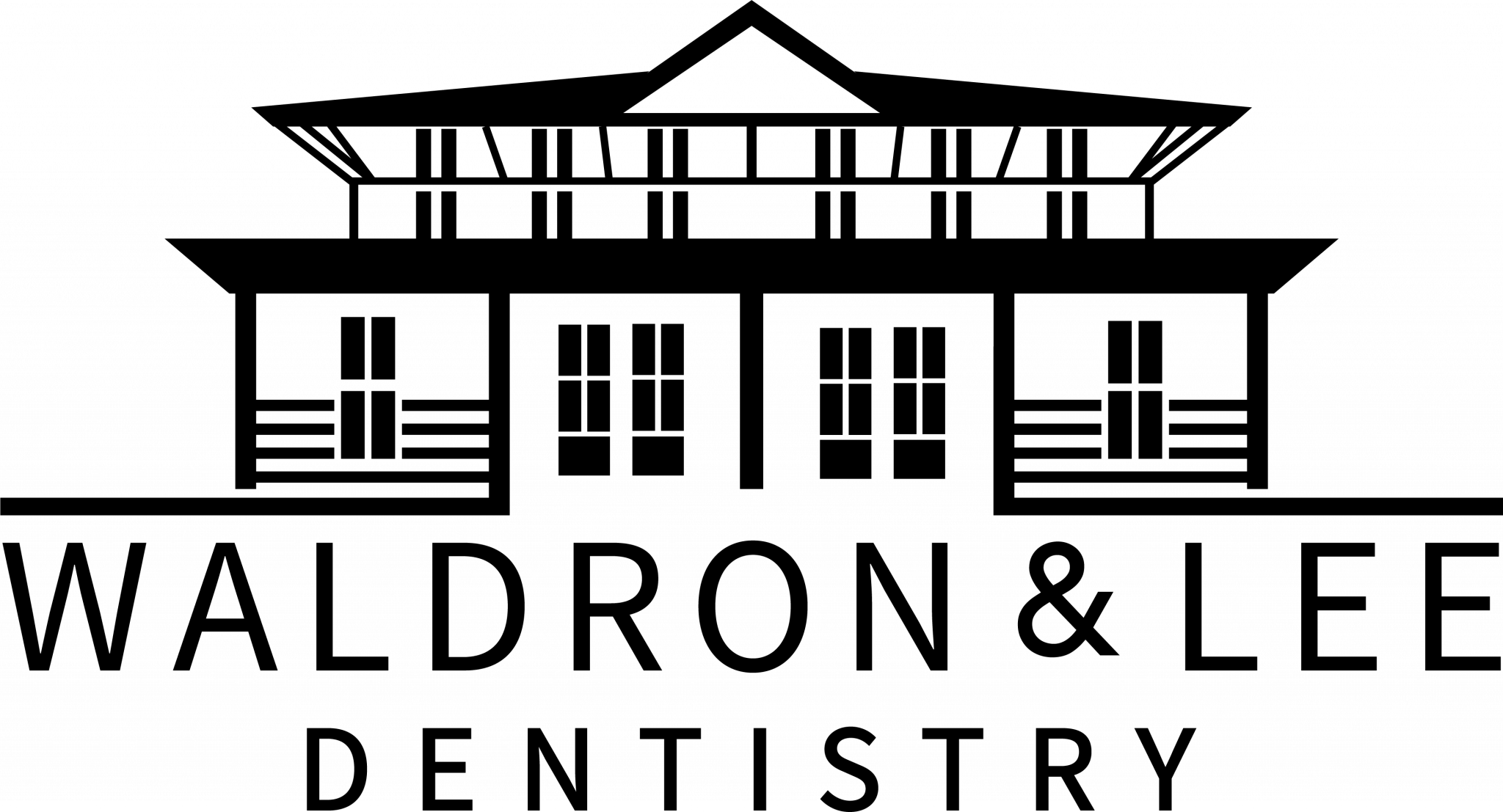 Here at Waldron & Lee Dentistry, we achieve beautiful, confident smiles and we love what we do!

Visit us today for Family, Cosmetic or Implant Dentistry.